Small Developer of the Year

Esquire Developments is celebrating its success after winning an award in the 2019 WhatHouse? Awards, known as the Oscars of the UK housebuilding industry.

Based in Longfield and founded in 2011 by childhood friends Paul Henry and David Braddon, the company developed 65 units through the award period, from 1 January 2018 to 20 June 2019.

Paul Henry, Managing Director of Esquire Developments, said: “Everything we build aims to mirror the communities we build in, enhancing the spaces with unobtrusive, bespoke schemes reflecting the local vernacular.

“We are delighted with our achievement in this year’s WhatHouse? Awards. Together with our site managers we ensure no detail, however small, we wouldn’t personally accept as residents is overlooked. We look forward to entering the awards next year and will continue to build upon our design-led developments.

“We would like to thank everyone who helped us with this fantastic achievement.”
Paul Henry, Managing Director of Esquire Developments

The judges said there was a “fast-moving elegance to what Esquire does” adding that this is “aesthetically appropriate”. They were also impressed with Esquire’s “scaled expansion to maintain a village’s economy and sense of community”.

Esquire’s portfolio includes developing old, disused agricultural sites and building two- to five-bedroom properties. As well as providing housing, the company engages in the communities it builds in by sponsoring sports teams and charities. Esquire has previously won an award in the Best Renovation category of the WhatHouse? Awards. 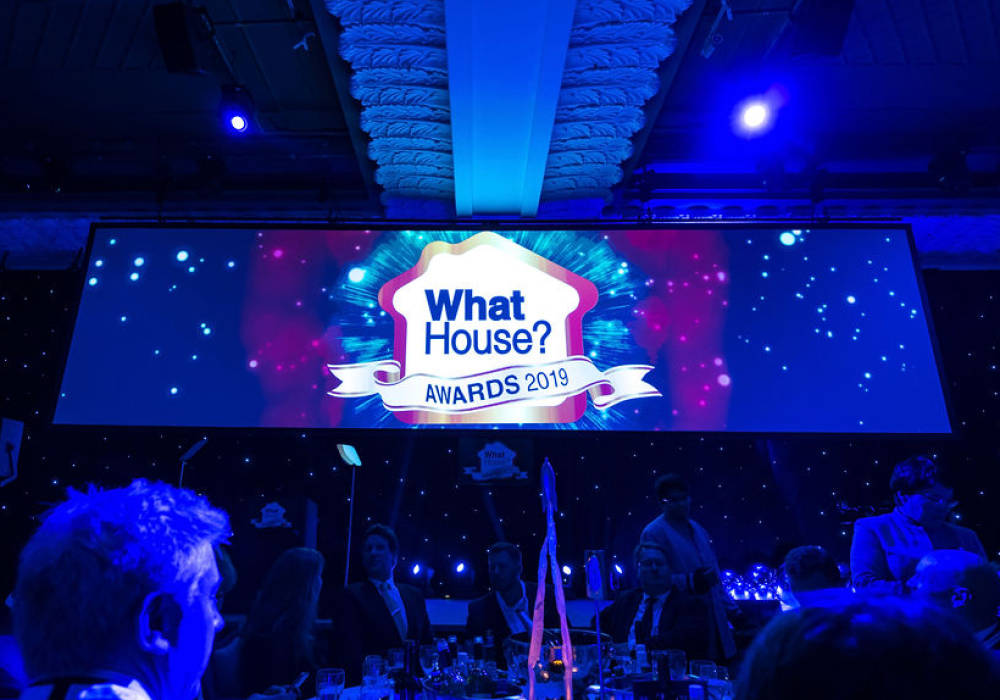 This site uses cookies to improve your online experience. By continuing to use the site you consent to our use of cookies. More information...