An award-winning housebuilder is celebrating ten years of teamwork and gold standard homes.

Esquire Developments, based at Longfield near Dartford, was founded in June 2011, when two life-long friends decided to put their collective skills to good use by forming a business. Since then the firm has grown to employ 26 staff, with a strong work ethic and team ethos.

Paul Henry, Managing Director of Esquire Developments, explained: “Establishing Esquire Developments was about creating an opportunity for us to attempt to improve the public perception of housebuilding in Kent. To achieve this we knew we had to do two things: put together a hard-working, like-minded team; and make sure our homes are of the best possible standard. Without one, we knew we wouldn’t achieve the other.

“It’s an attitude we took from the start and is the reason we have developed into such a strong, successful – and multi-award winning – team today.” 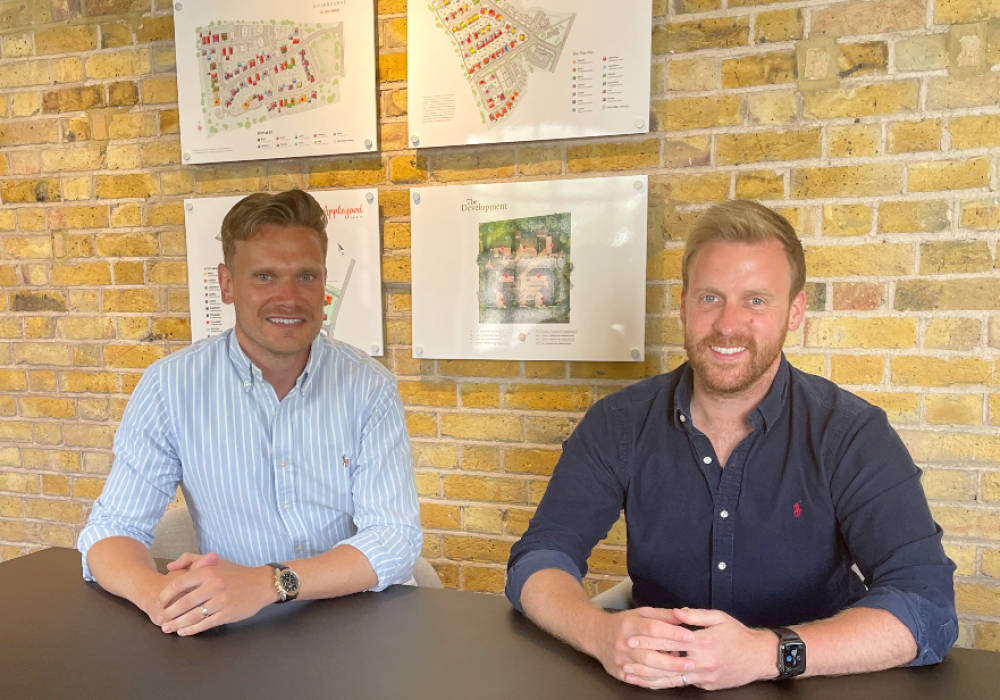 In 2020 the firm won gold and was crowned best SME housebuilder at the national WhatHouse? Awards, having won bronze in the same category the year before, as well as previously taking home an award for the regeneration of a site in Gravesham for new homes.

Esquire Developments’ first project was two houses at Sandy Lane, Bean, in 2012. Since then numbers have steadily increased so that 350 properties have been built to date. More than 90 per cent of these homes have been sold before they have even been built.

David Braddon, Director of Esquire Developments, added: “We are incredibly proud of our achievements as a company, and this is down to the efforts of the whole team. We took on our first staff members, Paul Paulding and Alex Mattingly, in 2014. Both are still with us and have been joined by many more as the team has organically grown and developed over the years.

“We work well together and share the same mindset, meeting before work at the gym and often socialising together.”

This site uses cookies to improve your online experience. By continuing to use the site you consent to our use of cookies. More information...